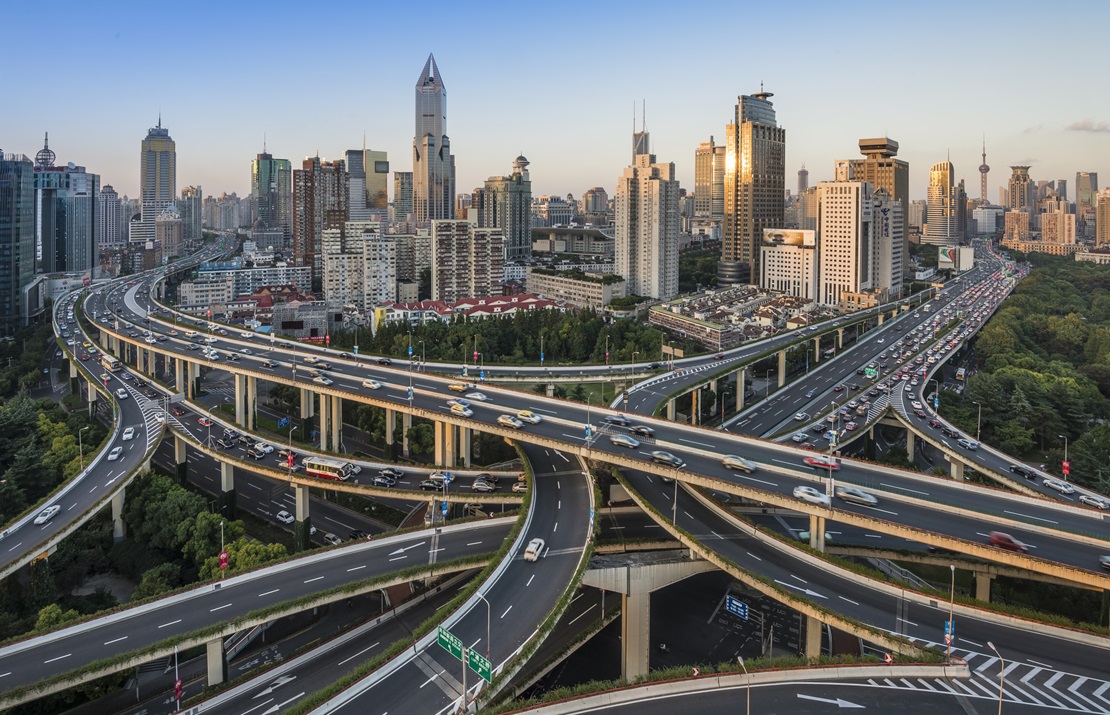 Longer-term look at China: the outlook is far better than the headlines suggest. Photograph: ispyfriend Source: iStock
The trade dispute between China and the US is dominating the headlines and thus often the actions of investors. Rowan Francis, fund manager of TAMAC, explains in this commentary why it is sometimes better to take a step back and try to take a longer-term perspective. Francis speaks from experience: He has been managing emerging market portfolios since 2006, and has managed Chinese equities both through the financial crisis in 2008 and through the Chinese market bubble and the crash in 2015.
﻿ 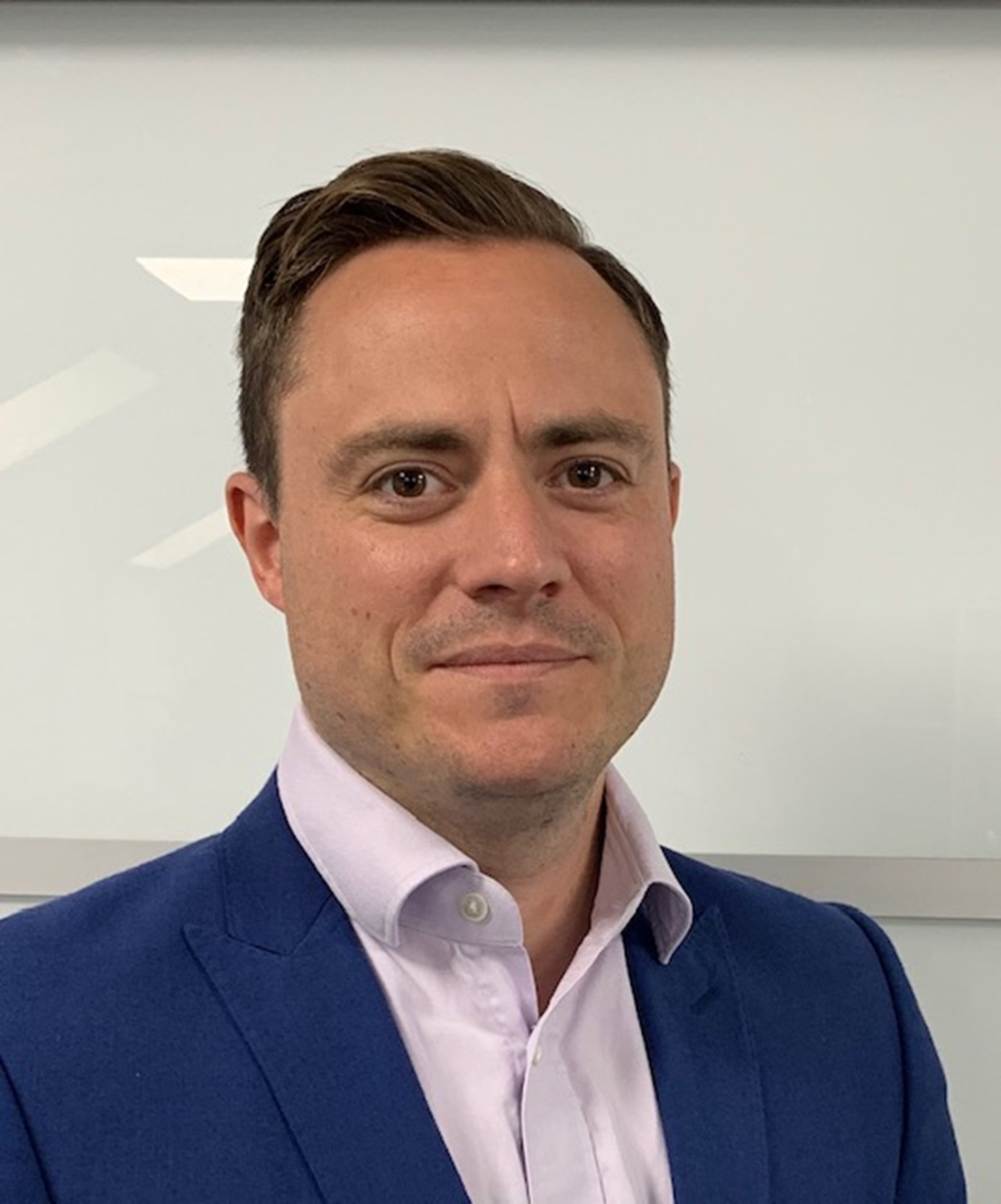 China is the world leader in artificial intelligence and automation

In 5G, Chinese companies are already well ahead of the competition, and China is also setting new standards in fintech and cyber security.

The volatility from the current trade disputes between China and the US is nothing new. Many investors are focusing on the headlines about the trade war, but while this factor depressed valuations and sentiment last year, in the long run the impacts become much more limited. When investors take a step back and take a longer-term look at China to see where the road is heading, the outlook is far better than the headlines suggest.

A domestic market full of opportunities

If we look at the world from the perspective of a Chinese entrepreneur in Beijing, we see the large domestic market full of opportunities and also open export markets with potential, such as India, Indonesia or Malaysia. Six of China’s top 10 export partners are already in Asia and while the US remain important for now, it may not be the future.

China has moved on from just being the world’s factory, now with over 70% of growth already driven by domestic consumption.  Most of the growth is in sectors outside the typical industrial and agricultural sectors - China is on its way to becoming a service-oriented economy similar to the western industrial nations. Growth alone is a sufficient reason for the attractiveness of the market, but it is not the only one. We have seen that trade tensions are driving faster progress in innovative sectors that will continue to drive China's growth over the next decade. Five years ago, China's champions in semiconductor and chip technology lagged far behind the world’s market leaders. Today, however, in the portfolio of the TAMAC Qilin – China Champions (LU1628029685) we hold the leading Chinese manufacturers of electrical components, which are now pushing to compete on the global platform. China is the world leader in artificial intelligence and automation. In 5G, Chinese companies are already well ahead of the competition, and China is also setting new standards in fintech and cyber security. These areas are generating significant growth rates and corporate profits regardless of the current trade disputes. For many companies in the fund portfolio, the question is rather when and not whether "Made in China" will become a seal of quality.

We launched the TAMAC Qilin – China Champions in 2015 together with Universal-Investment to capture China's growth by buying the companies who become the future dominant forces in their respective industries. This portfolio of high growth companies is allocated across some of the most interesting investment themes of the next decade. As well as growth, we want quality. The portfolio is typically made up of low debt businesses who are proving their ability to innovate or take market share in industries which have higher than average rates of return.

The mainland market, accessible via the Shanghai-Hong Kong Stock Connect, holds many hidden investment jewels - 15 percent of the 800 largest companies are not covered by sell-side analysts! Our identification and analysis of these companies enables the strong performance of the fund. We are pursuing a fundamental bottom-up approach geared to sustainable growth. On-site company visits make up a large part of our research process, and working with our extensive Chinese research network also helps.